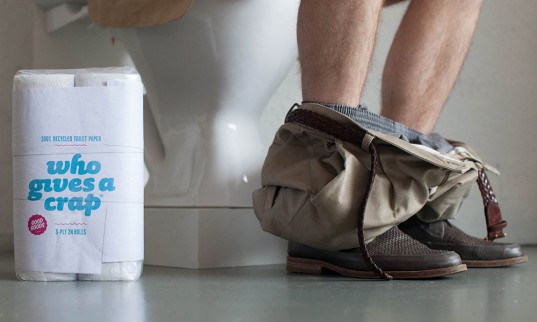 We love a good success story and this is one from a Melbourne based business who has teamed product with a good cause. Posting their clever video on Indiegogo, an international crowdfunding site, they set a goal to raise $50K but instead raised $66,548. Not bad!

Their secret – using good humour, a professional video and a well thought out campaign including supporting merchandise, they told the views a story that they could easily become a part of. What we like about this campaign is the clever link to the social channels with a $5 donation scoring you a personal thank you note written on a piece of toilet paper sent out through twitter.

Who gives a crap?  It turns out many people do and we want to congratulate Simon and his team on an excellent example of what is possible with Crowdsourcing.

See more on their campaign here.