The above the fold myth 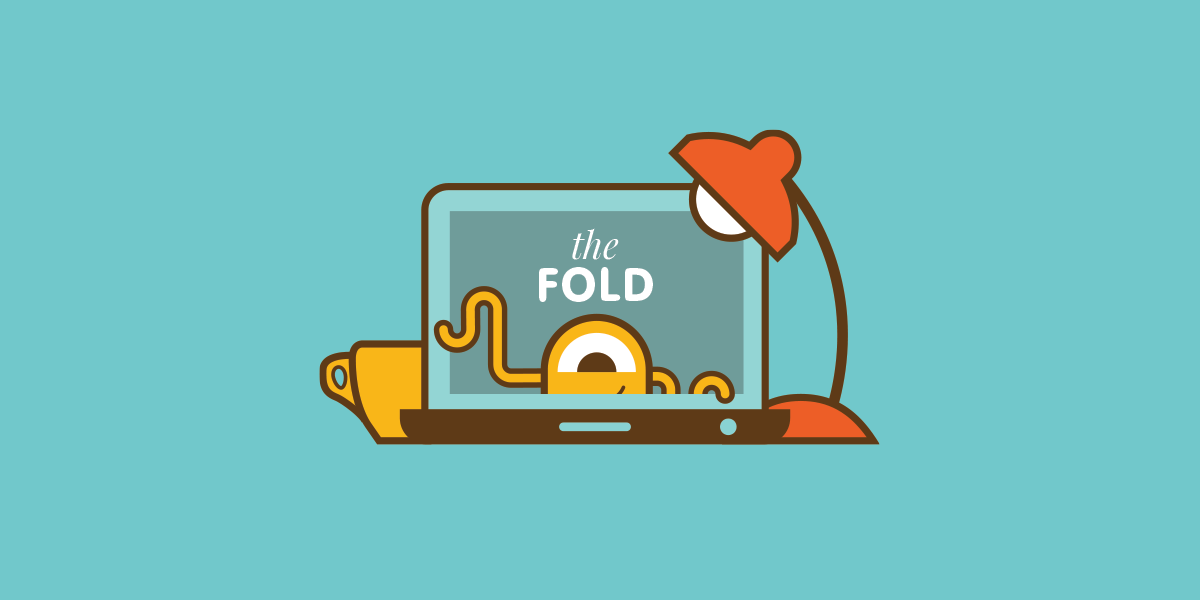 The above the fold myth

We are familiar with above the fold in newspapers, where the most important news story is located in the upper half of the page. Not so long ago, the same rule applied to web development, where website designers attempted to cram all key information and calls to action in an upper part of  a screen area, usually smaller than 800×600 pixels. These websites often appeared too busy and hard to follow.

All this because of an irrational fear designers and clients had that their users don’t scroll! Myth! Everybody scrolls!

As desktop monitors are becoming larger, and smartphones and tablets now come in a kaleidoscope of sizes, finding the serve-all formula of “above the fold” as an ideal is not only irrelevant, it really is dead this time.

It’s true that you need to follow certain design principles and include visual cues, as well as provide engaging content, which encourages users to scroll. And yes, content at the top of the page still gets most attention, but the key is to make it captivating, leaving the user wanting to see more.

Regardless of your approach, Aaron Shapiro, CEO of Huge puts it best, “the most important question to ask about what you’re making is not what it looks like, but what it does”. If the application calls for it – design “above the fold”, otherwise use your best judgement.

How about you?
Do you stick to the “above the fold” rule?