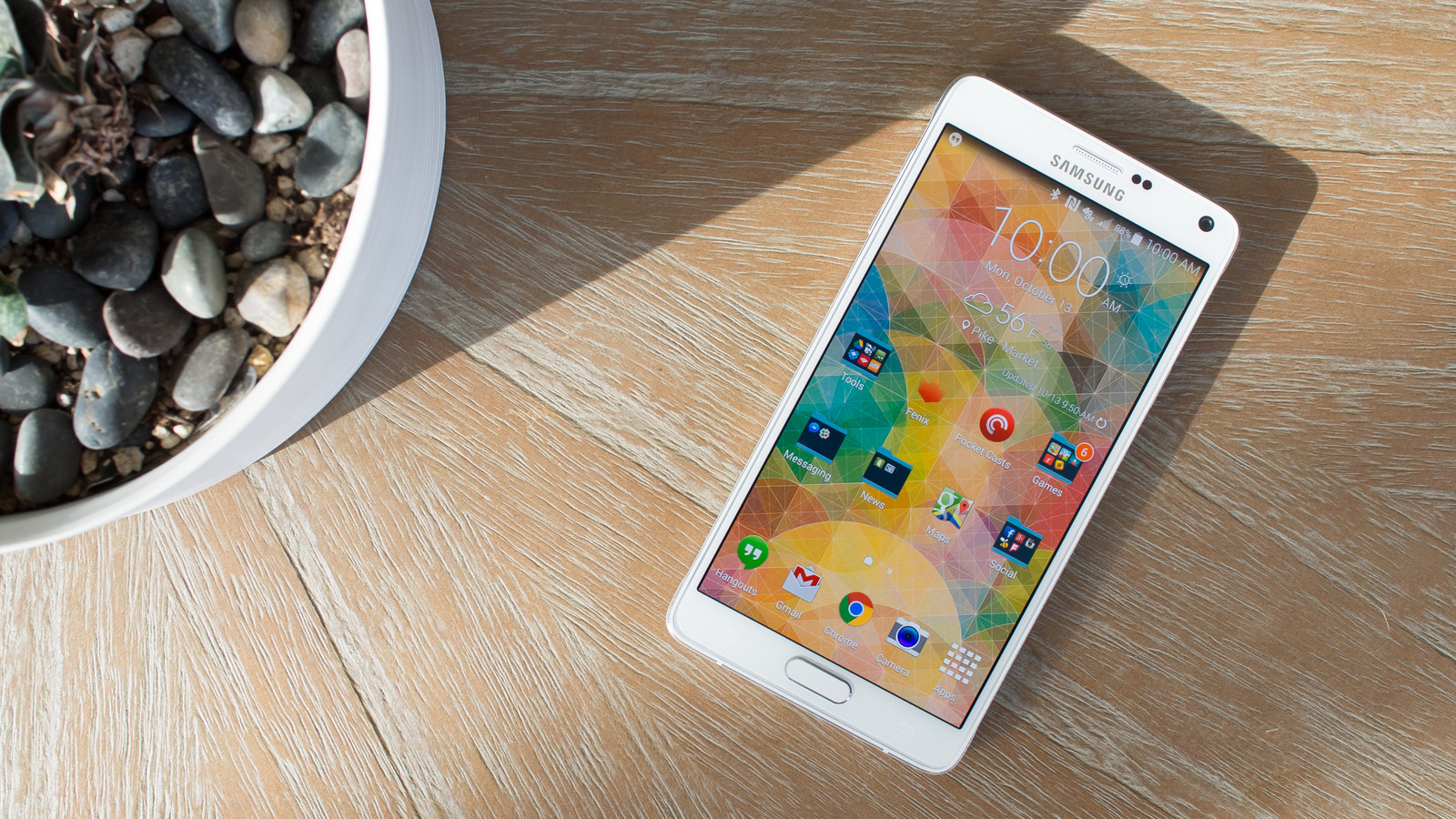 The race is on…

I was reading updates from TechRadar the other day and rumours are rife about the release date of the new Phablets from Apple (iPhone6) and Samsung (Samsung Galaxy Note 4).

iOS and Android fans alike, we are excited for the first glimpse of these new gadgets and how they will differ from their predecessors.

Yours in mobile trend,
Brio team