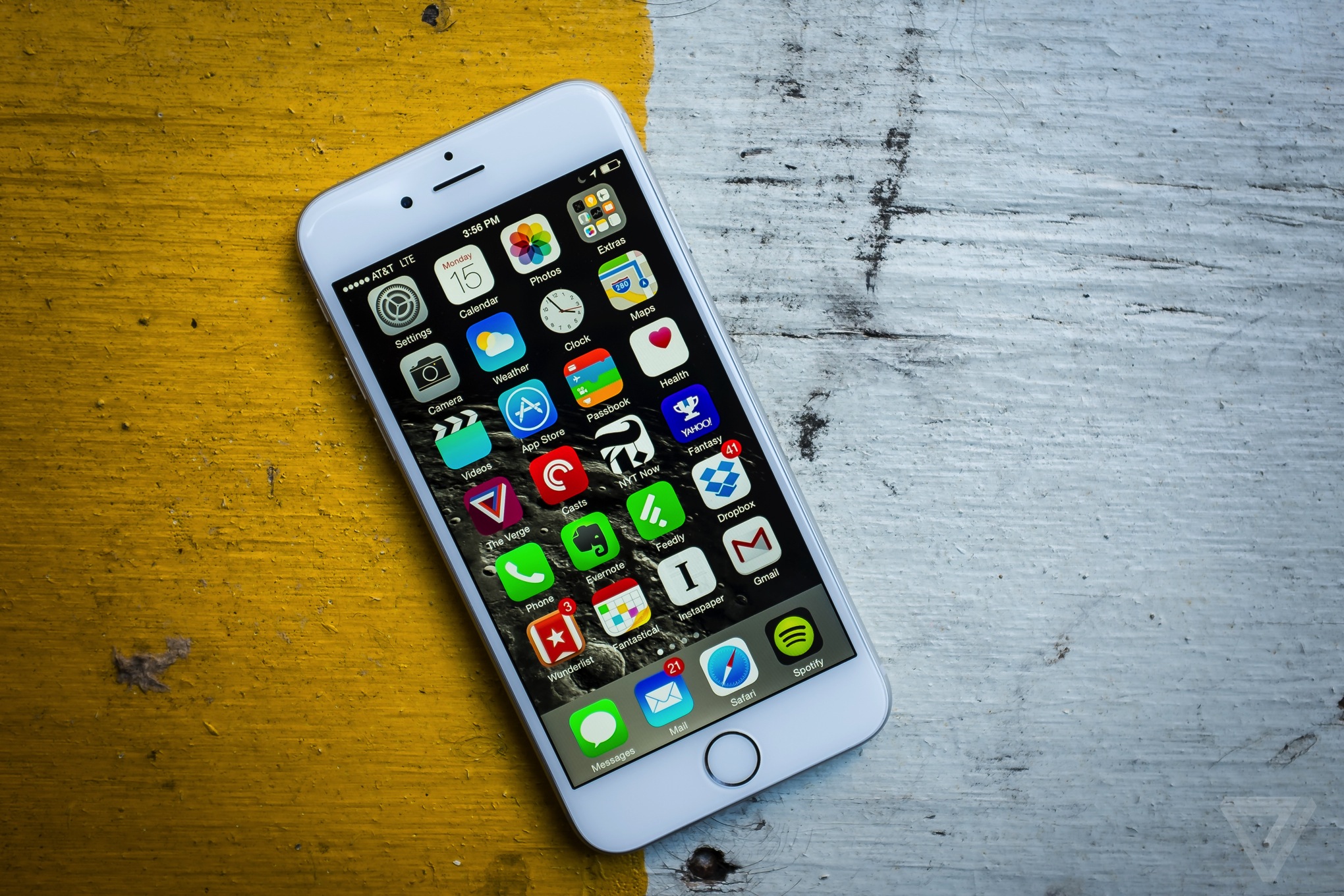 Even with last week’s fiasco surrounding security breach claims on iCloud, Apple still came in strong with the release of iPhone6.

Fans scurried their way through stores to claim “first to try”, “first to buy” or “first to have” the newest iPhone in the market.

What is it that made us really excited with the release of iPhone6?
Well, let’s have a recap shall we?

From our August Phablet Race post, we looked at some of the rumours and expectations for the new iPhone. Now that it’s released, let’s see if rumours are true or if they misled us.

The target sale date in Australia is September 19, but pre-orders are open from the 12th. Here’s what the launch told us about the new iPhone.

What to expect: major revisions, including design
Apple definitely delivered because it’s bigger and definitely better.

Dimension:
iPhone6: 138.1x67x6.9
iPhone6 Plus: 158.1×77.8×7.1
To make the device bigger without the having the uncomfortable feeling when you use it, they have made a noticeable revision on the design making the sides rounded for a smooth handling and looking a lot more slick.

To compare to the current iPhone 5S, its display is 4 inches, with the iPad Mini being 7.9 inches.

Coolest Rumour: addition of NFC
We are giving a soft check on this as well, as this functionality is not yet available and will be coming in this October.

But that doesn’t mean we can leave this off, this makes us all the more excited as this will change the way on how we do transactions. Apple Pay is a technology that provides a security feature built in you device so you can use your iPhone to pay in a hassle free way.

Apple has maintained the cool feature of iPhone6’s predecessors, improved other features and introduces other features. What to say what they’re going to do next. Only time will tell.

Even if you don’t plan on picking up the iPhone6 straight away, don’t forget to download the new iOS 8, available from September 17.

Yours in current trends,
Brio Team