Dumb ways to Die – started as a viral campaign, but is so much more. 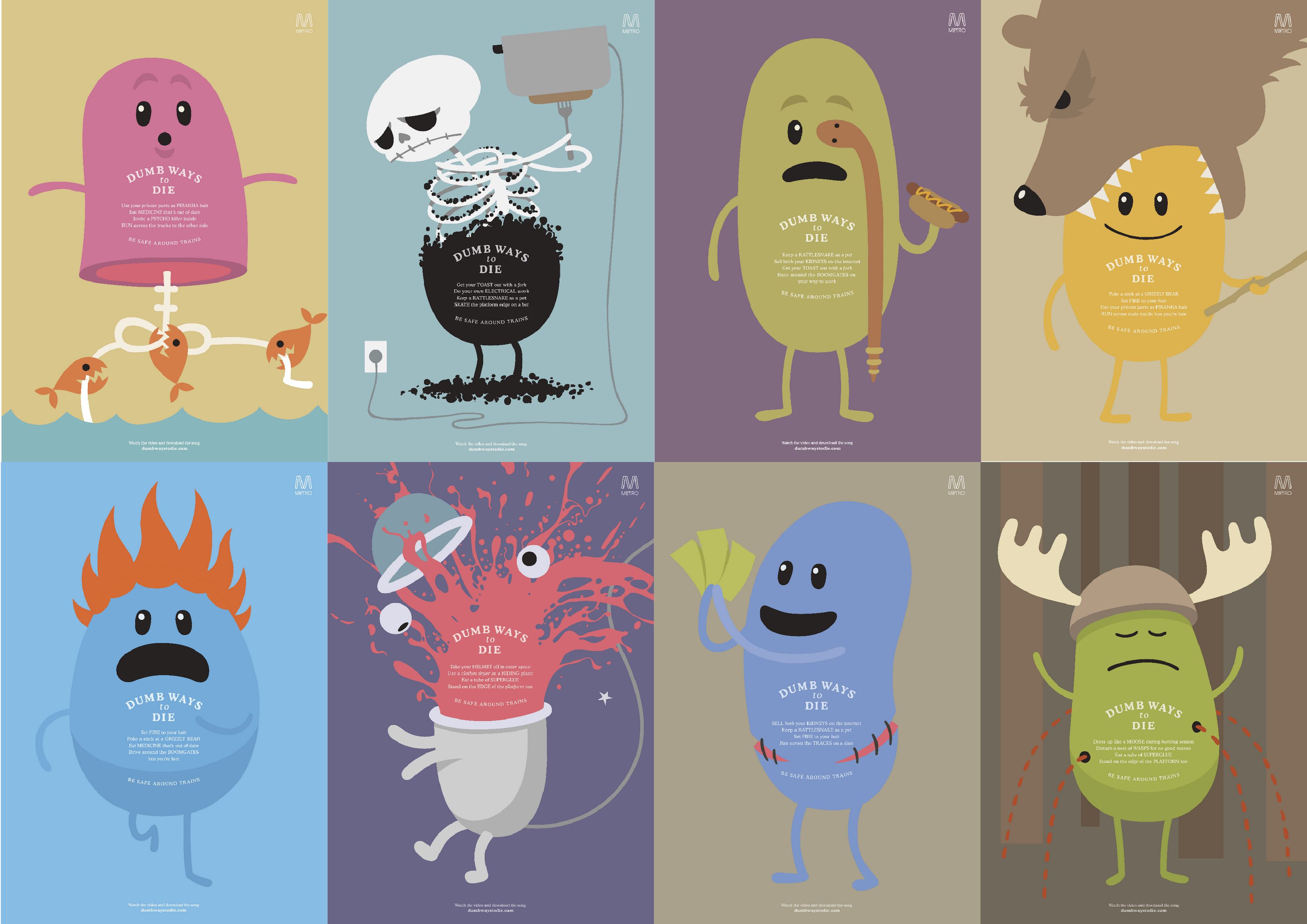 Dumb ways to Die – started as a viral campaign, but is so much more.

I think most of us would have seen or heard this campaign with a catchy tune called ‘Dumb Ways to Die’. It is all about safety around trains and has been extremely successful not just as a viral campaign but more importantly as a behavioural chance campaign.

This is a fantastic case study around how McCann Melbourne built on the initial video to include a rollout of print ads, smartphone apps, story books, radio, music charts, huge interactive poster displays and website pledges were all channels used to share the story.

What we love about this campaign is that a good idea executed well with an aim to not just get some cut through with one strong message but leveraged with two way interaction can start to change a behaviour. The stats as the end of the video of the lives saved speak for themselves.

Yours in behavioural change campaigns.