One of the most well-known brands in the Real Estate world, Century 21 has recently undergone a rebrand. We think it’s worth a closer look, as there is a glimpse of Archetypal thinking in the rebrand (intentional or not).

Working with an archetypal branding system and understanding what a difference it can make to differentiate a brand from the competitors, we naturally gravitate towards work that has strong archetypal concepts and influences behind it.  Whether deliberate or not, the CENTURY 21 rebrand has a strong Rebel Archetype theme running both through the new graphical elements, as well as the language being used.

According to the press release, “the new identity gives CENTURY 21 System members a clear stage for their unique personalities and styles to shine through, while still providing a simple and timeless ‘gold standard’ seal of approval”.  A seal of approval is a clear link to being dissatisfied with the current industry standards and challenging existing conventions (rebel much?).

The logo monogram is really nice, with the angles of the “C” aligning with the “1” and “2”. Whilst some might say that using it cropped in different applications might muddy the waters in terms of brand consistency, I believe that is the strength of a Rebel Brand – redefining what’s accepted, and changing the norm. See below how  other graphics, while having structure, also defy the norm – the headline is broken up and it overlaps the photo. 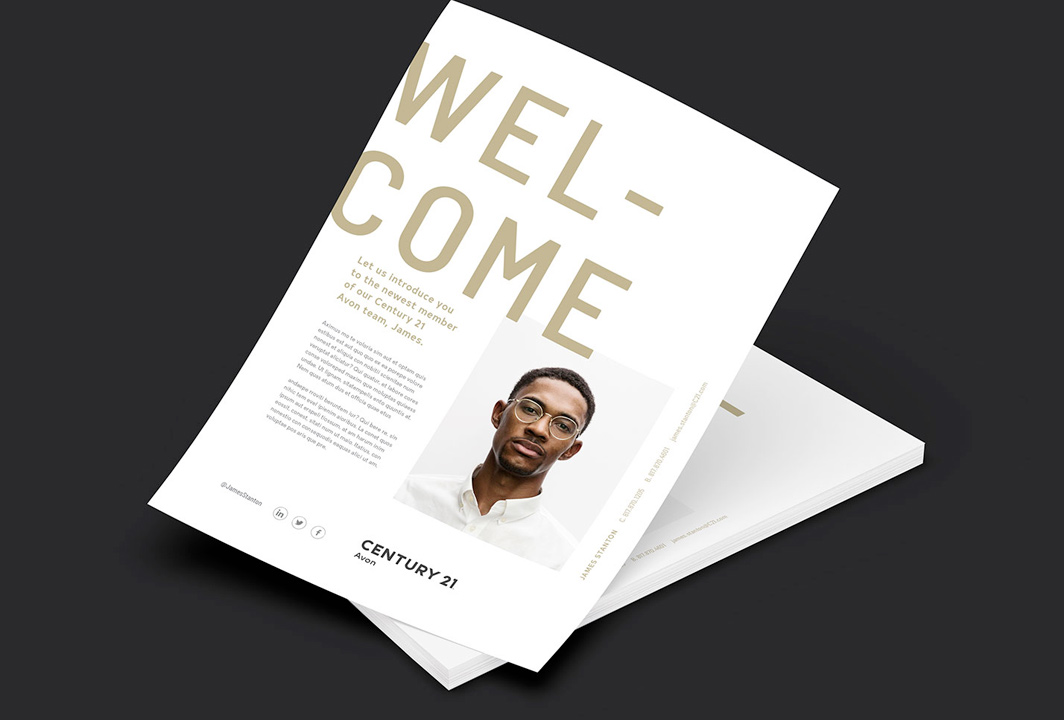 The selected colour scheme for the rebrand isn’t necessarily rebellious in itself, some might argue. That is until you consider the audience and the competitors. What this new rebrand does really well, is differentiate itself from the likes of RE/MAX and Coldwell Banker, the other major Real Estate players, with the sophisticated colour scheme and the sharp angled graphics.

The new rebrand isn’t perfect, and some confusing elements did make it into the rebrand, such as the monogram pattern, featured across some of the applications. 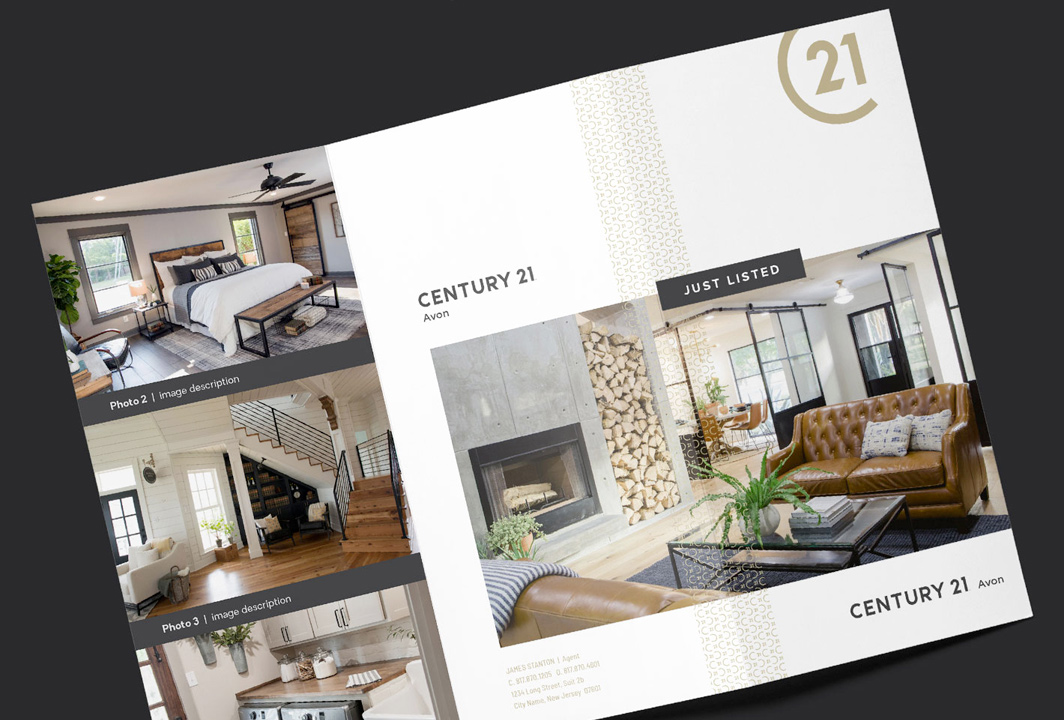 This comes from an apparent desire to position the brand as sophisticated and premium. Arguably this does provide a further cut-through, however looks clunky and distracting at times. Additionally, a brand positioned as premium resides more in the Ruler Archetype space. And we always challenge brands trying to position themselves as a Ruler Archetype, because if you always believe you are the best, you don’t have much motivation to change or improve.

What did you think of this rebrand?

Share your thoughts and let us know via social media links below.